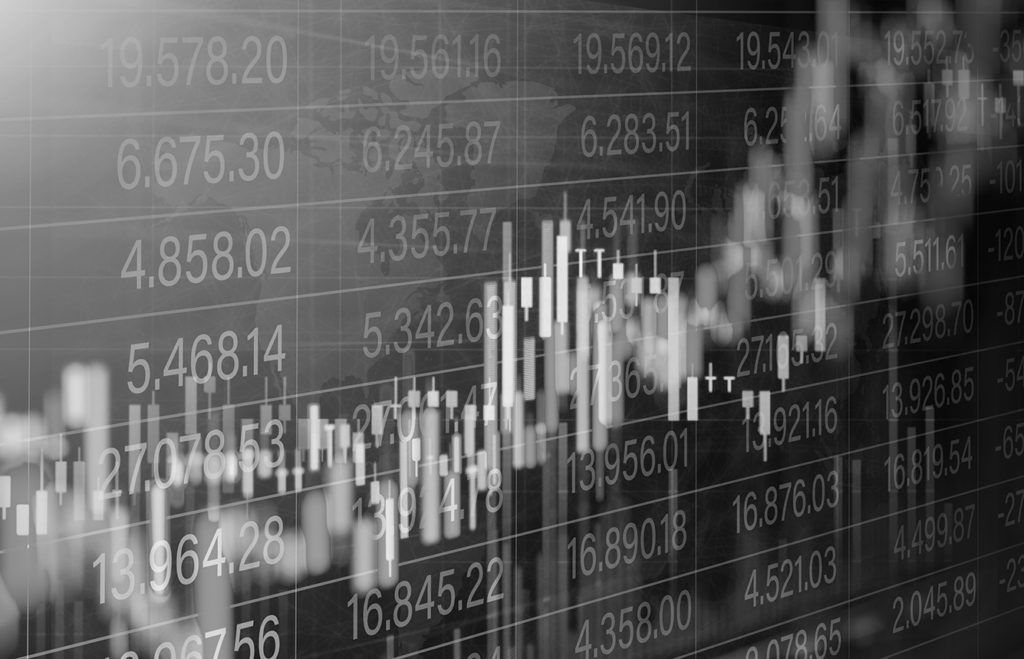 The goals of my policy engagement have been to learn: 1) why and how economic policy thinking, and practice shifts after crises and failures; 2) how institutions deal with evidence of the limits of their expertise, which are often made visible in the context of such crises; 3) what are the political implications of different institutional strategies for dealing with the limits of expertise. I am primarily engaged in arms-length writing for a policy (as well as an academic) audience. The data for my projects includes interviews with current and former policymakers as well as affected civil society actors.I have written about the IMF and World Bank’s role in financing  development (in my last book, Governing Failure)and am currently engaged in a comparative analysis of domestic inflation-management policy from the late 1970s through to the present day, looking at the UK, the US and Canada. My goals are to write scholarly books and articles as well as more popular pieces. My main goals are to understand what is going on and why. However, my work does include more pragmatic and even normative goals, as I am also interested in encouraging a kind of policymaking that is more reflexive about both the possibilities and limits of expertise—a style of policymaking that is both informed by expert knowledge but also willing to reassess existing assumptions, theories and models when the evidence points clearly against them.

Both my earlier work on international development financing and my current research on inflation policy were initially inspired by what seemed to be significant changes in policymakers’ statements and actions that I wanted to understand. In my last book on international development organizations, I was first struck by a shift in the rhetoric used by policymakers at the IMF and World Bank, who started to identify some of the limits of earlier kinds of development policy and talk about the need to make globalization work better for everyone. I was also curious about a range of new policy strategies that these organizations and many domestic aid agencies had developed in the 1990s and early 2000s, which moved away from structural adjustment lending and placed more emphasis on country ownership, universal standards and results. I wanted to understand what had led to this shift and to assess how significant it was. I was particularly interested in knowing whether recent policy shifts recognized the failures of previous attempts to achieve development through the “trickle down” logics of structural adjustment. There had been some significant debates in the academic literature about the “failure” of these development strategies; what impact, if any, did those debates have on development practitioners? What other factors had produced these policy changes? And were the changes really making a difference?

In my most recent research into the politics of inflation-management policy, I have been building on some of my earlier historical work on how policymakers responded to the Great Inflation of the 1970s and early 1980s. Although the political and economic world that we live in today is very different from that era, I was struck by the parallels between the crisis of very high inflation and interest rates of the early 1980s and the very low inflation and interest rates that characterized the global economy after 2008. Both moments of exceptional monetary conditions have posed serious challenges for policymakers, raising significant questions about the suitability of their previous theories, models and policy strategies. I have been curious to understand how key economic actors today—central bankers in particular—have coped with these exceptional circumstances. A number of central banks have undertaken policy reviews and have sought to reassess their strategies. How far are central bankers going in reconsidering their existing theories and tools? To what extent are they re-evaluating the distributional impact of their past policies?

My research process in both of these projects has combined archival research with document analysis and interviews. This provides me with the most robust array of sources and forms of evidence. In my interviews, I try to combine insights from those inside and outside key organizations (for example both current and past central bankers as well as those working in Treasury departments and civil society organizations). Archival and other documents provide another very important source of information. One of the challenges of this kind of research is to become familiar enough with the world within these organizations to understand how key actors perceive and act, while at the same time retaining enough analytic distance to maintain my academic perspective. Even though my research is itself interested in the problem of uncertainty and the limits of knowledge and how policymakers cope with it, there is no doubt that it is still always necessary to simplify things in order to translate the complexity of the data into the narrative of a book or the analytic structure of an article.

On balance, I feel that I got the balance right between complexity and simplicity in the first project, on development finance, and managed to do the translation work that was needed. The policymakers that I shared my research with found it useful, and I was also able to write for the academic community. I am still very much in the middle of the second project, on inflation politics, and so we will see how that engagement goes!